To meet your demands, AlgoSecure works with various outsiders and pragmatically innovative partners. These close relationships guarantee a global and efficient solution thanks to our operationnal expertise based on our consulting and engineering missions. Our interventions are made in total independance from editors.

We are focusing on three areas of integration:

You can contact us so we can your security needs together. 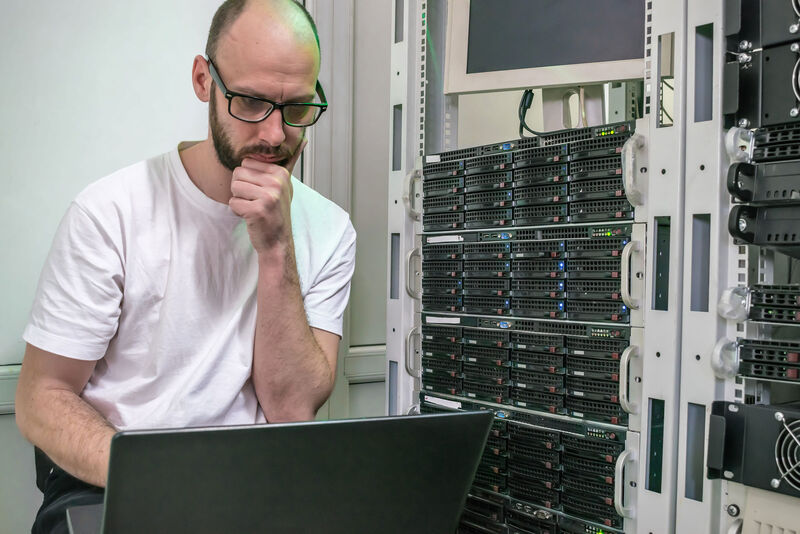 In a corporate network, different security issues arise for the computer resource administration:

A bastion server makes it possible to respond to these problems, and therefore represents an undeniable asset for the security of a company network. 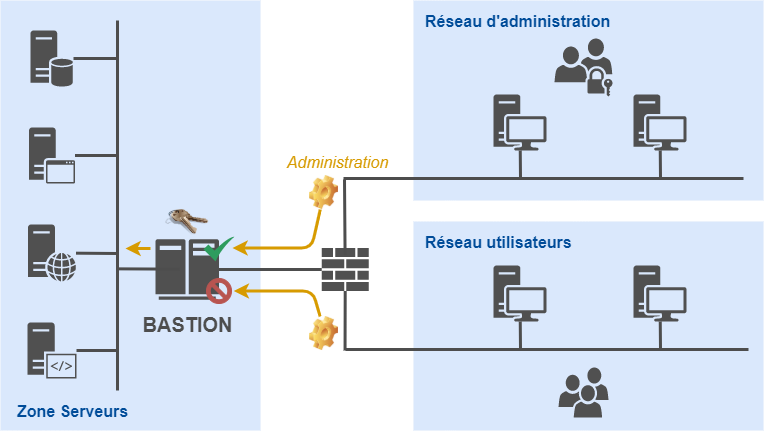 However, this is not a trivial thing to implement. There are many questions about the operational aspect of such a solution:

Our experience in integrating this type of solution within different environments with several hundred administrators allows us to provide you with answers to the questions raised above, in order to minimize the complexity of integrating this element within your structure.

One of the defining components of Industry 4.0 is the integration of IoT and other digital technologies into industrial machines. This makes it possible to exploit the possibilities offered by big data, but also piloting and interfacing facilities with other systems. However, it does induce cyber risks that need to be taken into account in order not to leave the door open to attackers. (schema: C. Roser).

We can cite, among others, three threats that have targeted the industrial world over the last decade:

The industrial systems affected during these various attacks are equipped with software and protocols (Modbus, S7, OPC...) designed in the 1970-1980's and intrinsically vulnerable. It was the safety aspect, i.e. the physical security of people and facilities, which logically took precedence over the security aspect at the time. But this approach does not take into account the risk of computer compromise, and therefore the loss of availability.

To overcome these security defects, we offer you a range of services:

In addition, we can share with you the fruits of our research on IoT security, including the development of a methodology and a tool for an assisted security assessment of an IoT ecosystem. We could then take advantage of a concrete industrial context to make this tool even more relevant.